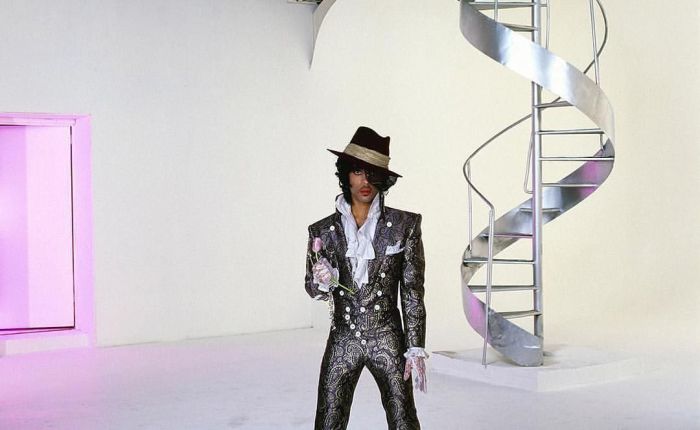 As we all continue to figure out how the hell we’re supposed to get through this quarantine with some level of normalcy, please feel free to spend a little over an hour with me and Jason Breininger (not in the same room, thankfully) as we go in-depth on “When Doves Cry” for his Press Rewind podcast:

Listening back, it strikes me how much these lyrics are about touching and other forms of physical intimacy, and how wildly different those concepts sound today than they did 36 years (or two weeks) ago. May we all look forward to a day when “the sweat of your body covers me” conjures images of more than just COVID-19-spreading droplets. In the meantime, stay safe (and stay home). 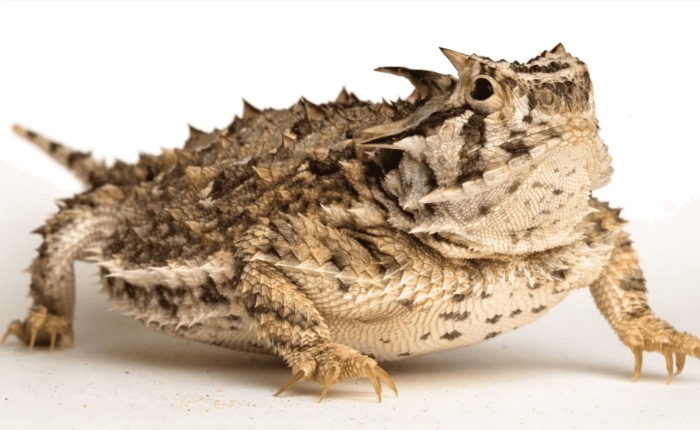 I was focused on finishing up my “Lady Cab Driver” post when it came out last week, so I’m a little late in sharing my latest appearance on Jason Breininger’s Press Rewind podcast, talking about one of my biggest guilty pleasure B-sides from 1982:

And speaking of 1982, there are only two official posts left before d / m / s / r leaves that year behind and moves into 1983! I was initially planning to go straight into “1999,” but I decided to take a short detour into “No Call U” first: partly because I already know “1999” is going to be a huge, time-consuming post to write, and partly because I think it will end up making a little more “narrative” sense. So you can expect “No Call U” at the end of the week on Patreon/late next week on the blog, with “1999” following at the beginning of February. I also may try and sneak a Patreon exclusive on one of the 1999 Super Deluxe bonus tracks in there, too. We’ll be starting in on the Purple Rain era before you know it! I’ve also got a few ideas cooking for the podcast relaunch, so stay tuned for that. Later! 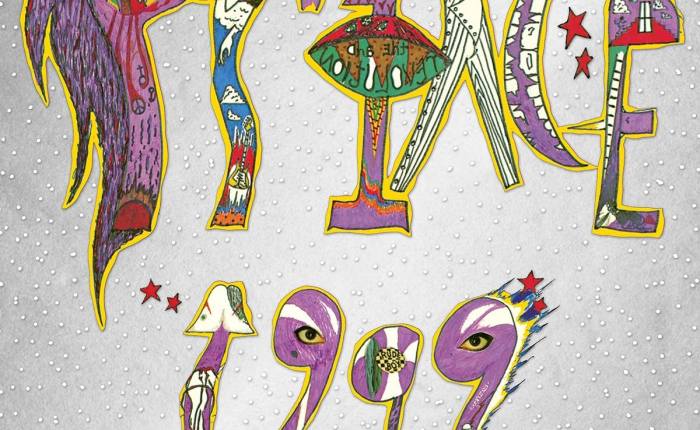 Hi, friends. It’s taking some time to fully shake off the cobwebs, but I’m feeling myself shift back into gear for the new year; I won’t commit to a date so I don’t have to apologize later, but “Lady Cab Driver” is coming soon. In the meantime, here’s another piece I had been planning to write at the end of last year–my thoughts on the new Super Deluxe edition of 1999. Since we’re all friends here (and since I’m over a month late), I went for less of a formal review and more of a reflection on my personal feelings about the release and the state of the Vault in general. Patrons can read it here:

Speaking of patrons, thank you to Snax and Carlos Romero for supporting the blog and giving me some much-needed encouragement this week! Snax and Carlos bring us up to 20 patrons, which is honestly fantastic for my humble little project. More relevant for everyone reading this, they also brought the total monthly support up to $99–a mere dollar less than the threshold for me to start producing the d / m / s / r podcast again. That means that if just one person becomes a patron, the goal will be met! If that sounds like the kind of responsibility you’d like to have on your shoulders, you know what to do. 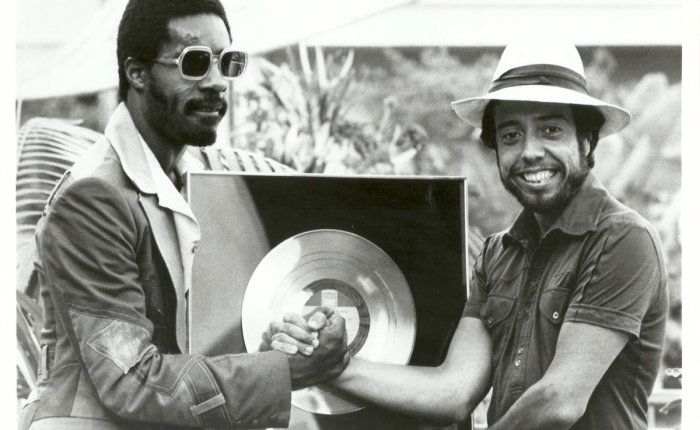 As I mentioned on Twitter last week, I’ve been having kind of a rough time this month on the health front; this, combined with a year-end crunch at my day job, is the reason why there was no new blog post last week. It’s also the reason why I haven’t gotten around to posting these links, my last two appearances on Darren Husted’s miniseries of track by track podcasts on Stevie Wonder’s “classic era”:

Doing this miniseries was a little bit of a leap of faith, as (and I’m afraid this is probably evident from the episodes) I’m definitely not as knowledgeable about Stevie Wonder as I am about Prince. I don’t think all of my appearances rank among my best work (though the “I Wish” episode is solid evidence of my ability to riff at great length on the ill-fated Will Smith vehicle Wild Wild West and its soundtrack), but I hope that each was at least worth a 20-minute or so listen.

In any case, as the Stevie Wonder miniseries is now nearing its end, this marks my last appearance on one of Darren’s podcasts for the foreseeable future. I want to thank him for having me on Prince: Track by Track so many times over the last couple of years. And now, I must return to my own solitary toil: I’m not going to promise any specific dates, but I’m still planning on getting you “Lady Cab Driver” and “1999” before the New Year. Until then!