Along with the Time tracks and “International Lover,” Prince also cut a few orphan songs at Sunset Sound in mid-January 1982. The first, “You’re All I Want,” was recorded on January 16: the day after an unreleased Time song called “Colleen,” and three days before “Wild and Loose.” The recording has never leaked into wide circulation, though Prince Vault reports that its synth line would later be repurposed for the 1983 B-side “Horny Toad.” Prince reportedly gave a tape to Sunset Sound engineer Peggy McCreary as a birthday present; later, the song would reemerge (retitled “U’re All I Want”) as a potential track for his and Eric Leeds’ jazz fusion project Madhouse.

The second orphan had a shorter, but arguably more fruitful history. Prince recorded “Turn It Up” on January 20, the day after “Wild and Loose”; it was the second-to-last track he recorded in Los Angeles before resuming the Controversy tour in Richmond, Virginia. And, while it also hasn’t received an official release at the time of this writing, it is in circulation as a bootleg: quite possibly the most widely-heard 1999-era outtake this side of “Moonbeam Levels.”

END_OF_DOCUMENT_TOKEN_TO_BE_REPLACED 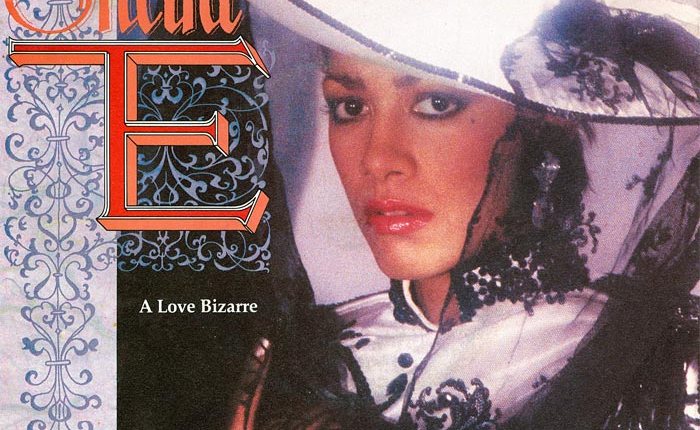 As usual, I took the last couple weeks of December off for the holidays, which meant I didn’t post the links to my last two appearances on Darren Husted’s Prince: Track by Track podcast. So here they are now: one of my favorite tracks from Prince’s extended universe, as well as one of the most forgettable. I’ll let you guess which one is which:

With this bit of business out of the way, I’m now officially on track to kick off the blog for 2019. We’ll start tomorrow with a belated post from one of our alternate timelines, then it’s back to the Time’s second album next week. Happy New Year!

First, for any readers waiting for the next real post, a quick update: I have begun to slip into my customary holiday-season (/fitfully year-round) sloth, but I expect to have finished my next piece, covering Prince’s adventures with the Time on the Controversy tour, before Thanksgiving. In the meantime, here’s a consolation prize in the form of me and Prince: Track by Track host Darren Husted talking about one of Prince’s smooth jazz tracks for 18 minutes:

I regretfully will not be back on Track by Track to discuss Prince’s next smooth jazz album, but just yesterday we recorded three episodes with songs from Musicology, The Chocolate Invasion, and The Slaughterhouse, so you can look forward to those by the end of the year!

(Featured Image: No, not that deconstruction; photo stolen from the Society for U.S. Intellectual History.)

Allow me to begin this post with the opposite of my usual spiel: I’m actually almost finished with the next song and will post it tomorrow. In the meantime, though, here’s my latest appearance on Darren Husted’s Prince: Track by Track podcast, on the most obscure track I’ve had the pleasure to discuss:

I have a relatively ambitious plan to wrap up with Controversy in the next week or so… wish me luck, and see you tomorrow!