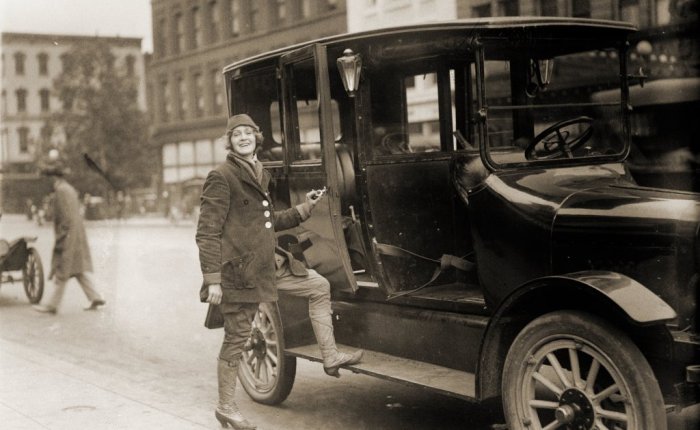 Of the 11 songs that would eventually make their way onto Prince’s fifth album, “Lady Cab Driver” appears to have had the longest gestation period. The song was completed at Sunset Sound on July 7, 1982, the day after “Moonbeam Levels”; but, as the recent deluxe edition of 1999 revealed, its seeds had been planted during a break in the Controversy tour over half a year earlier on December 8, 1981, in the form of a different song called “Rearrange.”

According to sessionologist Duane Tudahl in the Minneapolis Public Radio documentary The Story of 1999, “Rearrange” was long known to researchers by its title alone: “it was one of those songs that we’d heard existed, but I didn’t think it was actually a song,” he told host Andrea Swensson. “I thought it was just some shuffling of his stuff”–a studio note indicating a literal rearrangement of tapes. As it turned out, of course, it was real–though it was also little more than an admittedly funky sketch: a stark, mid-paced groove with a slick rhythm guitar hook similar to the Time track “The Stick.” Given this similarity–not to mention Prince’s guitar solo, which plays neatly to Jesse Johnson’s combustive style–it seems likely that “Rearrange” was at least provisionally mooted for that group. But this is just speculation; ultimately, says Tudahl, we “don’t know whether it was intended for 1999, whether he was searching for a voice for 1999, or whether he was saying, ‘I gotta record another Time album soon.’ But either way it was something that was not planned. He just thought, ‘I’m in the studio, I gotta record, I’m going to record. This is what I’m gonna do’” (Swensson 2019 Episode 2).