(Featured Image: Marilyn Monroe, Prince’s inspiration for protégée Jill Jones’ look, on the set of Some Like It Hot, Billy Wilder, 1959; photo stolen from the Hollywood Revue.)

The months after Jill Jones formally joined Prince’s orbit were “one crazy blur,” she recalled in a recently-published interview with writer Miles Marshall Lewis. From the “spring of ‘82 all the way until July, we were pretty much in the studio daily,” working on the Time and Vanity 6 projects alongside his own fifth album. “And who knew what was going to end up where, with who, what. I was just ready for the ride” (Lewis 2020 “Part 1”). Initially, her role was strictly as a backing vocalist: providing support on the 1999 album and tour for both Prince and Vanity 6. But the Artist Formerly Known as Jamie Starr had grander plans: namely, turning his newest protégée into a star in her own right.

Not all of these plans went off without a hitch. Jones resisted Prince’s overtures to change her name to Elektra, after the recently-introduced Marvel Comics character; a decade later, that moniker would of course find a more willing beneficiary in Carmen Electra, née Tara Leigh Patrick (Lewis 2020 “Part 2”). But she did allow him to give her a makeover inspired by prototypical blonde bombshell Marilyn Monroe: “Prince said I looked like every girl with long brown hair and I needed something to stand out,” she told Michael A. Gonzales for Wax Poetics. “He said, ‘When Vanity walks in a room, people know she’s a star. You need your own thing’” (Gonzales 2018 66). She got it. Jones–all platinum curls and red lips, artfully disheveled in black lingerie, a Marlene Dietrich naval cap, and Prince’s Dirty Mind-era trenchcoat–would steal every frame of the music video for “1999” she was in, providing a whole generation of woman-loving people (myself included) with their entrée into puberty. Nor, as Lewis observes, did it hurt that the mixed-race singer’s bottle blonde allowed her to pass as a “soulful white girl” during a critical moment in Prince’s pop crossover endgame (Lewis 2020 “Part 1”).

END_OF_DOCUMENT_TOKEN_TO_BE_REPLACED

Hello again! Last week was quiet on the d / m / s / r front because I was out of town on a family vacation, which was great fun but decidedly light on writing time. I did, however, get one thing done for supporters of the new Patreon: a review of the Originals compilation, which released on TIDAL early this month and on CD and other streaming platforms last Friday.

As I explained on the Patreon over the weekend, this is just one of the kinds of things I’ll be offering over there, but I’ll probably be keeping the patron exclusives Originals-related for the next month or so; my next exclusive post will be a full-blown song post on “You’re My Love,” which happened to be recorded right around the time I’m currently covering on the blog.

Also while I was out, the second episode I recorded for Jason Breininger’s Press Rewind podcast was released. Check that out if you haven’t already:

Finally, I am still writing a blog, and I plan on putting up the next post, “3 x 2 =6,” on Thursday. In fact, the Patreon has been doing so well that I wouldn’t be surprised if we reached my $50-a-month goal by next week–meaning that there will be a guaranteed four new posts in July. My sincere thanks to the latest group of patrons for helping make that happen: Cliff Dinwiddie, Marilyn Hinson, Jessica, Darling Nisi, and Kaitlyn. If you want to be the one to put us over the edge toward that first goal, you know what to do:

As always, thanks for reading! Coming back from vacation is rough, but I’m happy to return to this project.

Hi everyone! While I drag my feet on actually updating this goddamn blog, here’s some Prince-related writing of mine from elsewhere on the Internet: a piece I wrote for the online magazine published by record-of-the-month club Vinyl Me, Please. Thanks very much to VMP for making this happen!

The 10 Best Prince Protégé Albums to Own on Vinyl

This week we’ll have at least a new podcast for your listening pleasure–maybe more. Stay tuned! (And, by the way, if you’re interested in joining Vinyl Me, Please, use this link so I can get $10.) 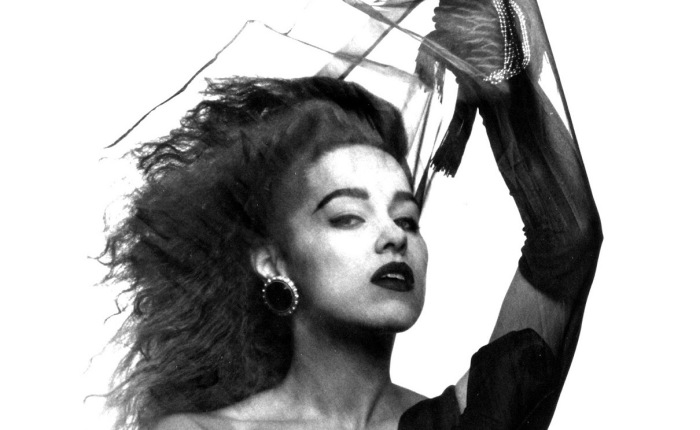 Little late in posting this one, but here’s another installment of my weekly guest series on Andresmusictalk. This week is an overview of Jill Jones’ tenure with Prince, focusing on her underrated 1987 album on Paisley Park:

Next week, we’re finally diving in earnest into the 1977 sessions that produced For You