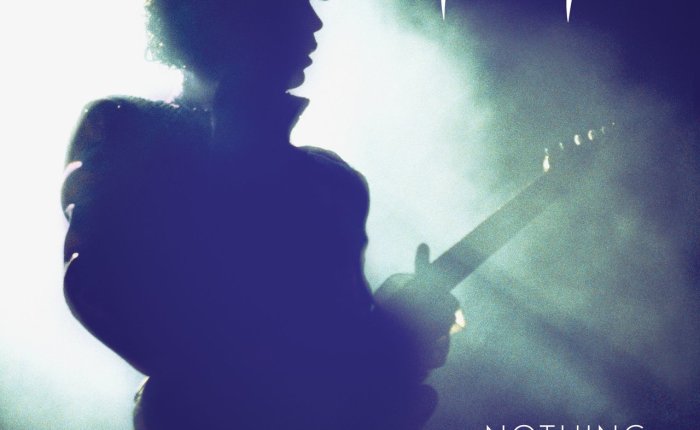 Last week, I made my long-awaited, surreal, exhausting pilgrimage to the Twin Cities to attend the Prince from Minneapolis conference and Paisley Park’s Celebration 2018. I have complicated feelings, which I’m still processing–and will continue to do so, with the help of some other people who were there, on the podcast in the coming weeks. For now, though, I have some basic reactions to Celebration, and to the newly-released Prince song that was debuted on the event’s first day.

I wasn’t sure what to expect from Celebration coming in–reports of last year’s event suggested a combination music festival, fan convention, and cult indoctrination–but in my experience, it was basically a corporate retreat for hardcore Prince fans. There were hours of panel discussions with ex-band members Gayle Chapman, Dez Dickerson, Matt Fink, and Bobby Z; photographers Allen Beaulieu, Nancy Bundt, Terry Gydesen, and Nandy McLean; and dancers Tomasina Tate and, um, Wally Safford. There were screenings of Prince concerts from the Piano & A Microphone, HitnRun 2015, and–via the associated “Prince: Live on the Big Screen” event at the Target Center–Welcome 2 America tours. There were live performances by Sheila E, fDeluxe (née the Family), and a (fantastic) new supergroup of New Power Generation alumni dubbed the Funk Soldiers. And, of course, there was the debut of the music video for Prince’s previously-unreleased studio version of his pop standard “Nothing Compares 2 U.”

END_OF_DOCUMENT_TOKEN_TO_BE_REPLACED 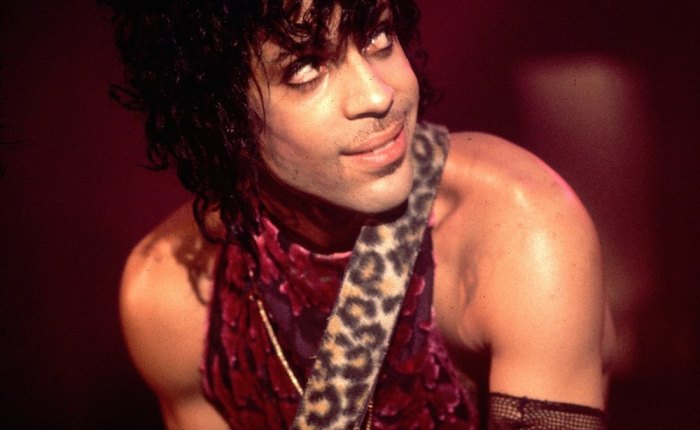 (Featured Image: Prince at his 26th birthday concert, First Avenue, June 7, 1984. Photo stolen from Prince Off the Record; check it out for a very nice review of the show!)

Well, folks, the podcast episode I promised yesterday isn’t going to happen until early next week; I simply didn’t have enough time to finish editing. Luckily, though, Warner Bros. has my back, because last night they surprise-released another advance track from the new Purple Rain

reissue: the studio-recorded medley of “Our Destiny” and “Roadhouse Garden.” So, rather than completely skip a post today, let’s take a short look at these songs and how they fit into the grander scheme of Prince’s work.

Like the previously-discussed “Electric Intercourse,” “Our Destiny”/”Roadhouse Garden” has advance notoriety among hardcore fans and collectors–though, in this case, its connection to the Purple Rain project is much less clear. Prince and the Revolution performed the song only once, at his 26th birthday celebration at Minneapolis’ First Avenue on June 7, 1984: the same concert that yielded the basic track for Jill Jones’ “All Day, All Night.” And as all of us Prince obsessives know, that might as well have been a decade after the previous year’s August 3 First Avenue date, which similarly provided the majority of Purple Rain’s second side. By summer of 1984, Prince was already hard at work on his next project(s), including tracks that would end up on 1985’s Around the World in a Day

Adding to the confusion, Roadhouse Garden would later become the title of an aborted late-’90s compilation of refurbished Revolution tracks by the artist then-formerly known as Prince–most of which seemed to date from what Princeologists would consider to be the “Dream Factory era” of 1985-1986. This, in turn, appears to have transformed in many fans’ reckonings into a whole other album between Purple Rain and Around the World in a Day, possibly also called Roadhouse Garden. Basically, the song’s provenance is a mess, and I’ve seen more than a few people cry foul over its and its sister song’s inclusion in what “should” be a compilation of outtakes specifically related to Purple Rain.